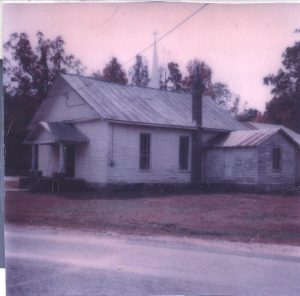 The original church building was a one room structure established in 1883, on land donated by Mr. and Mrs. J.W. Allen. Old Lea Bethel, as named, was organized May 21, 1939. Mr. C.E. Sullivan was elected pastor. Services were held once per month until Dec 10, 1939. On this day, a special meeting was held to approve two services per month. The pastor held services at Beulah Baptist church on the other two Sundays of the month. In 1954, Old Lea Bethel started services each Sunday with a dedicated pastor. 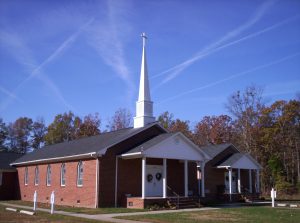 In 1977, a new church building was started. Volunteers tore down the old sanctuary. The dedication ceremony of the new building was held on May 7, 1978. In 1999, a Fellowship Hall was added.